What & Why "T-Rex Adventure World": #trexadventureworld app, The young dinosaur wanted to travel in an adventurous world, which was full of dangers. Other dinosaurs will attack it. It needs to destroy them by firing weapons or jumping up and stepping on them. The road to adventure is also very dangerous, and... Read more... 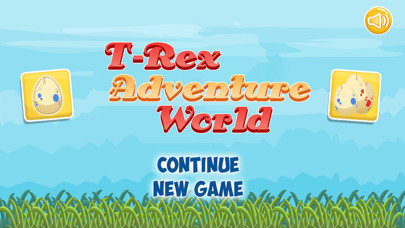 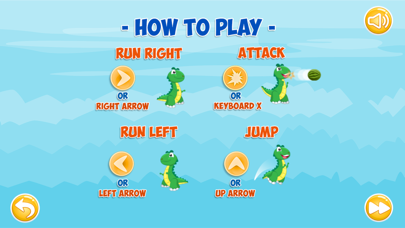 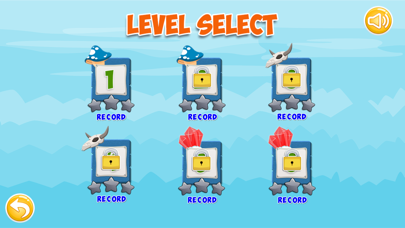 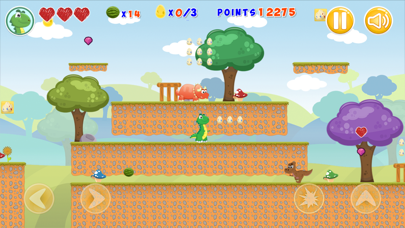 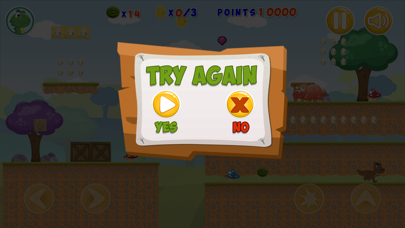