What & Why "GC 100th Anniversary Symposium": #gc100thanniversarysymposium app, This is the official app for the 5th International Dental Symposium commemorating the 100th anniversary of GC Corporation. You can get the very latest news on the symposium! Find information on the sessions, and plan your entire visit with this app! ... Read more... 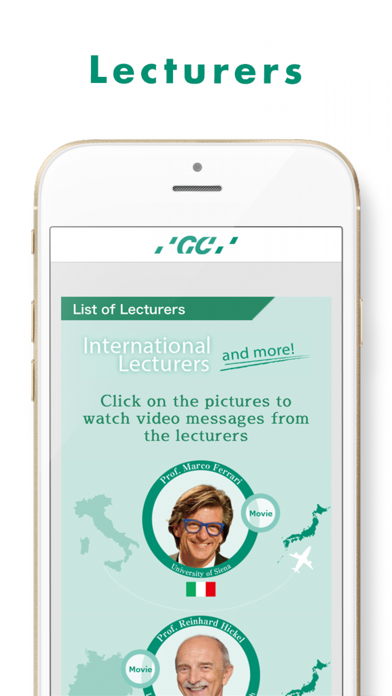 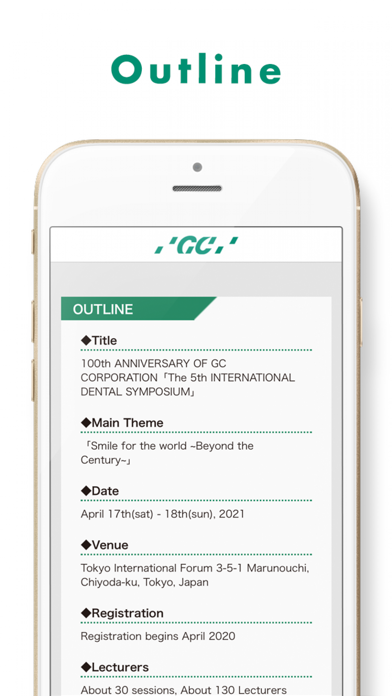